Tsuji-san creates a very small micro-lot of tencha leaves for submission to tea competitions each year. This limited edition version is grown under the same shading as the main batch of leaves, but is a careful hand picking of just a few kilograms of the very best of the best of these leaves while they are still young, then carefully processed and stone mill ground into matcha. 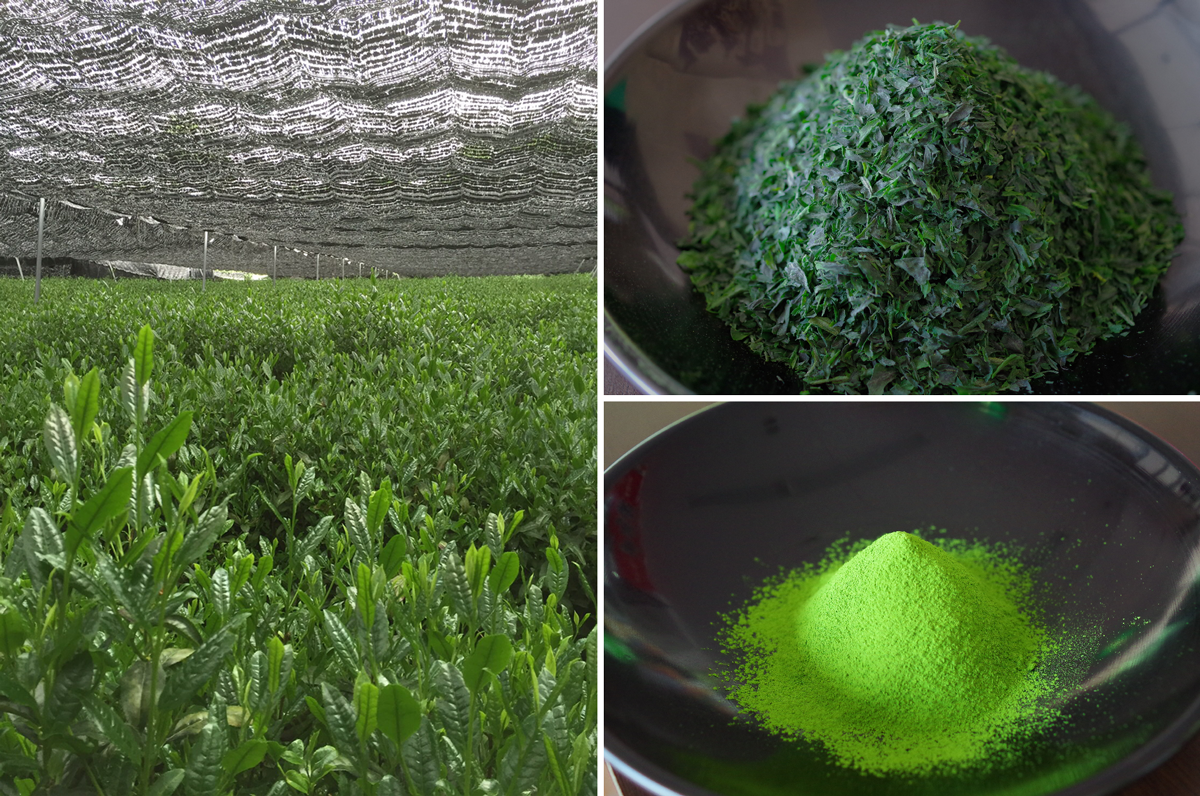 Tsuji-sensei, a fifth generation tea farmer, is one of Japan’s top cultivators and producers of tencha, and his Asahi cultivar tea field has helped him win dozens awards over the years at the regional and national level. The accumulation of accolades have led to the prestigious Prime Minister’s Award for agriculture in 2017.